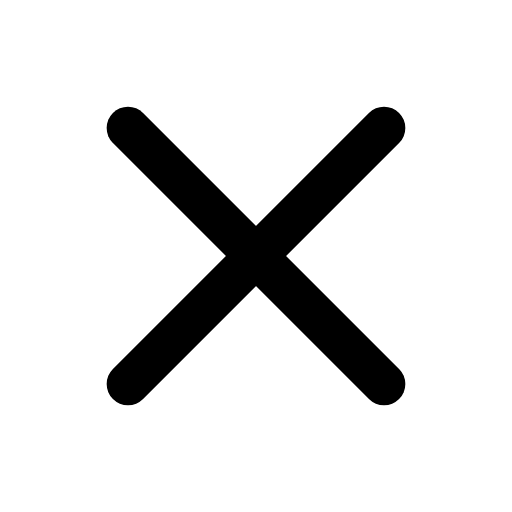 Python - what is it used for and why should you learn it?

Python is one of the most popular programming languages ​​in the world. Curious why? Then read on quickly! 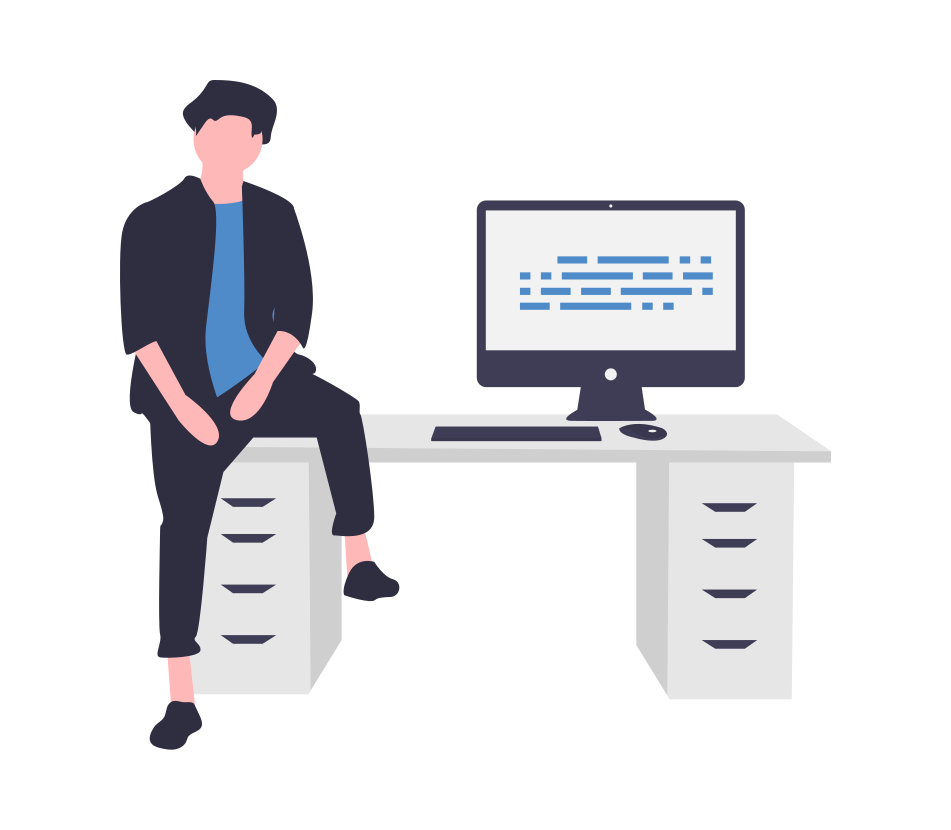 Python allows you to program object-oriented. That is, you can divide your code into objects that can be reused over and over again. This means you don't have to type your code over and over again and you can develop an application in a short time. With Python, the code is on average three times more compact than other programming languages!

Can be used for everything

What really makes Python popular among programmers is that it is a general-purpose programming language. This means that the language can be used for an infinite number of possibilities. To give you an idea, here are a few examples:

Python is widely used in Back-end Development. Here the language can be used to automate processes, to communicate with databases and web servers and of course to develop powerful web applications!

With Python you can easily analyse, visualize and even optimize large mountains of data. For example, you can keep track of the search behavior of visitors on your website, but the billion-dollar company Über also uses it to predict arrival times. Even NASA uses Python to make mathematical calculations to program their equipment.

Why you should learn Python!

More on this topic

Programming
Is it difficult to learn how to program?

Programming
CSS - what is it used for and why should you learn it?

Programming
JavaScript – what is it used for and why should you learn it?